Ayu Linggih is the founder of Rosalie Cheese.

Ayu went to Australia to study Food Science & Technology in the University of Queensland. Passionate by fermented food and noticed that the demand for natural cheese in is Indonesia increasing, she started to produced cheese back in 2013

Creative and curious, she managed to produce cheese in a place where it’s not the culture to eat it. From opening her venture back in Jakarta, she moved to Bali in 2017.

With Rosalie Cheese, Ayu wants to produce a local high-quality natural Indonesian cheese. The aim is to become a local competitor in a place where cheeses are mostly imported. Now, most of Rosalie Cheese’s products are available in hotels, restaurants, and major retail stores across Indonesia.

Rosalie's team consisted of passionate and highly motivated workers, taking care of cheeses and snacks from production to delivery.

Most of the employees are unskilled women in the neighborhood, earning less than minimum wages. We have hired several of them and trained them to be a professional cheesemaker. We equipped them with the skills to improve their livelihood and provide them with a better income. 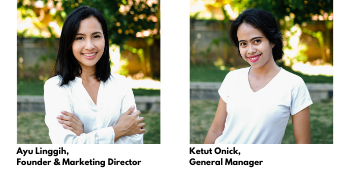 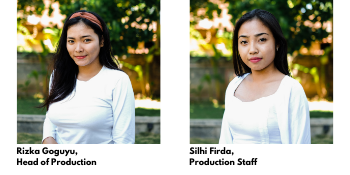 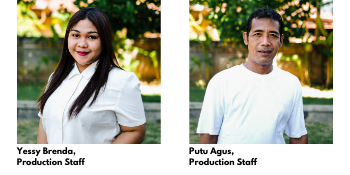 About
from has purchased
about ago